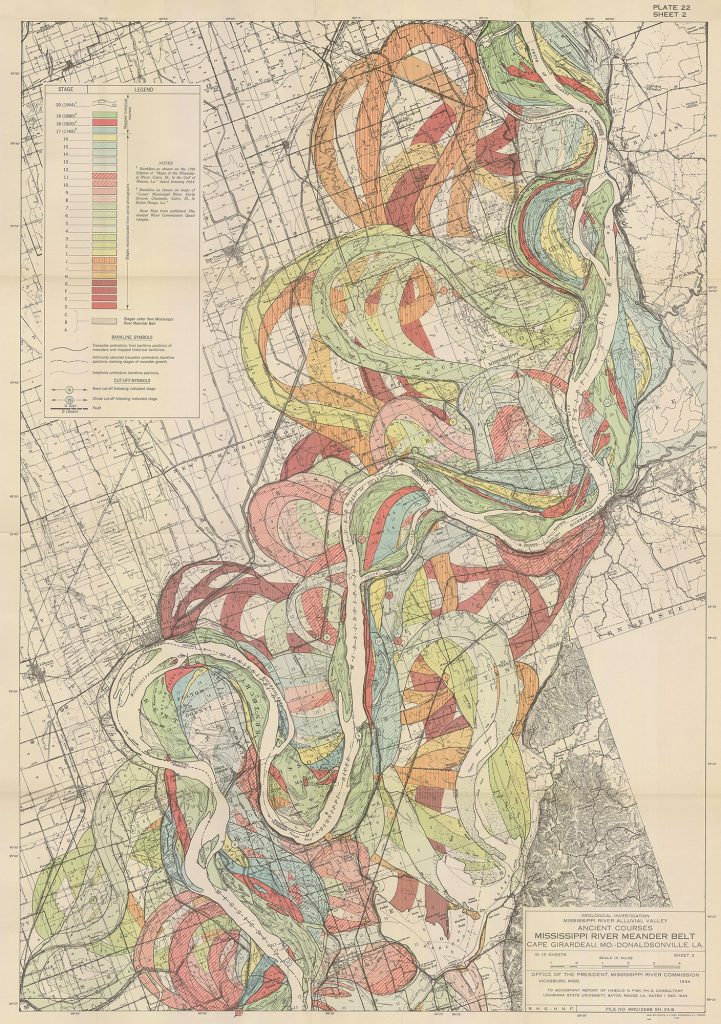 Thomas Pathuret
“A place is not a problem but a riddle”

Thomas Pathuret graduated from the École Polytechnique Fédérale de Lausanne (M.Arch, 2016) as well as the École d’architecture de la ville et des territoires de Marne-la-Vallée (B.Arch, 2013). He had the pleasure of working for Atelier Charles-Henri Tachon in Paris, Clément Vergély Architectes in Lyon and Made in Sàrl in Geneva. Aside his activity as an architect in a small rural village in the Pyrénées Catalanes, he is also the editor of Atlas of Places and a cartographer.

In the early modern period, the cluster of over sixty islands scattered throughout Venice’s lagoon served as capillary structures for the political, socio-economic, and cultural interests of the capital city. These settlements were indispensable to the larger Venetian society as loci dedicated to the city’s food supply, spiritual places for religious communities, centers for housing fortified outposts and public hospitals, and spaces for state lodging services. The political events that followed the fall of the Republic (1797) profoundly changed this understanding and totally altered the reading of the city as an organic entity that encompasses its water environment. In some cases, interventions significantly transformed the islands’ geographic configuration and functions.

The project Archipelago: Mapping the Islands of the Venetian Lagoon investigates the long-term history and transformation of the lagoon islands between the late fifteenth and eighteenth centuries through a systematic and geographic-based analysis. This combines historical and digital methods by employing a geospatial research infrastructure for mapping, visualizing, and exploring urban data over time.

Ludovica Galeazzo is an architectural and urban historian whose research focuses on Italian architecture of the early modern period. She was Research Fellow at the Università Iuav di Venezia and Postdoctoral Associate at Duke University. She was involved as assistant curator in three exhibitions displayed at the Ducal Palace in Venice and the Nasher Museum of Art at Duke. Since 2011, she is a member of the research group Visualizing Venice. Author of several articles about the urban and architectural history of Venice, her first book, Venezia e i margini urbani. L’insula dei Gesuiti in età moderna, was published by the Istituto Veneto di Scienze, Lettere ed Arti in 2018.